Photo by Matthew Henry on Unsplash

The world over, there are differences between folks in the city and those in the country. Just like humans, dogs are very influenced by their environments, and this can affect their behaviour.  Whether you’re in a rural or populated location, chances are you’ll see find some similarity between the city dog and her cousin – country canine.

One advantage of rural life for country canines is that they generally feel less confined in their natural environment. This usually means they can enjoy a higher quality of life.  There is an open landscape, in contrast to the city, in which many green parks require dogs to be kept on leads for longer periods.

As a consequence, city dogs tend to get more excited when let off.  While on walks, there is so much going on – cars, noise, and other people. However, this risks distraction, whilst if a country dog wanders off, it normally keeps good visual awareness with the owner.

City dogs can also be be more nervous and lack patience. They will spend less time sniffing things, before wanting to move on to the next. For other similar urbanites, good training can offset this early on. In contrast, a country dog is more leisurely and takes its time.

This all suggests that country canines have a better quality of life than their city cousin. Despite this though, there are some upsides for a city dog.  For one, their owner is more likely to be keeping an eye on them, and being less free to roam means they may be less likely to encounter hazards, or discover some toxic substances.

Making sure a city dog has regular walks, and trips into less populated areas, can help reduce stress and tension. It is otherwise likely to be less relaxed than a country cousin. Could it be these two are both a bit like their owners in this respect? 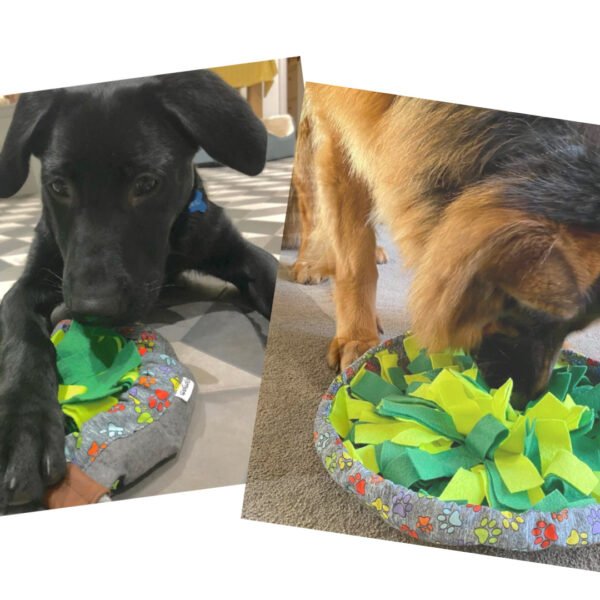 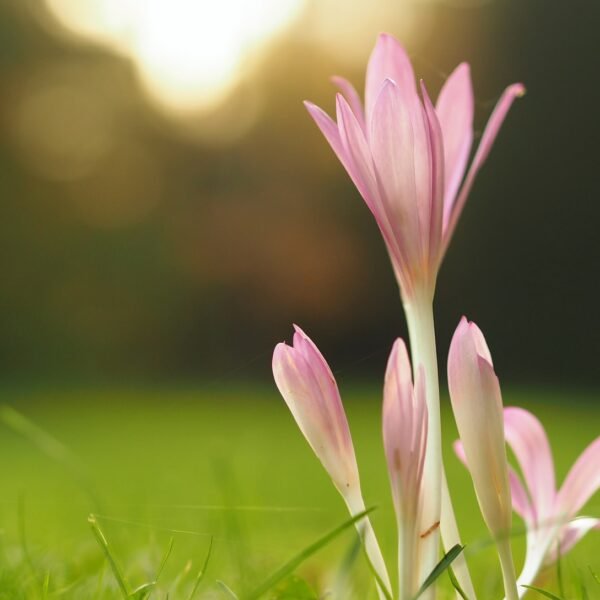 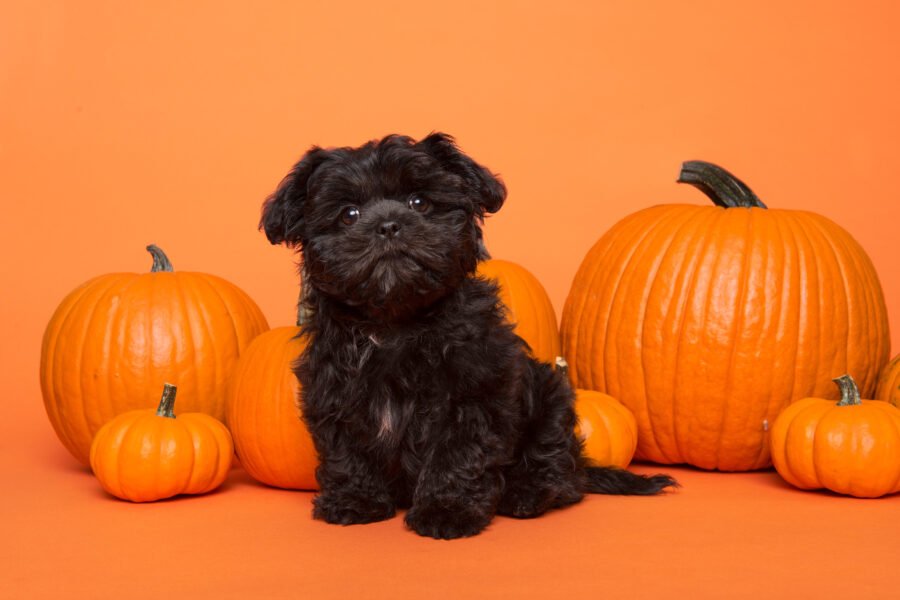 HALLOWEEN HAZARDS FOR DOGS – The Dogtor 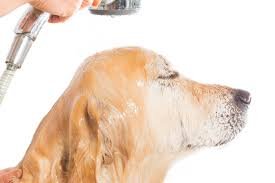 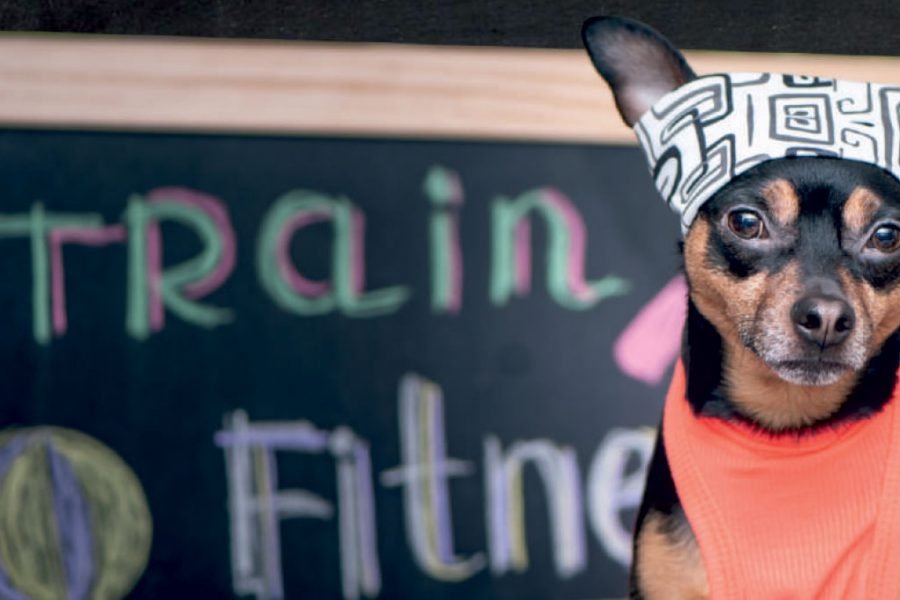 The Dogtor – A Guide to Dog Health