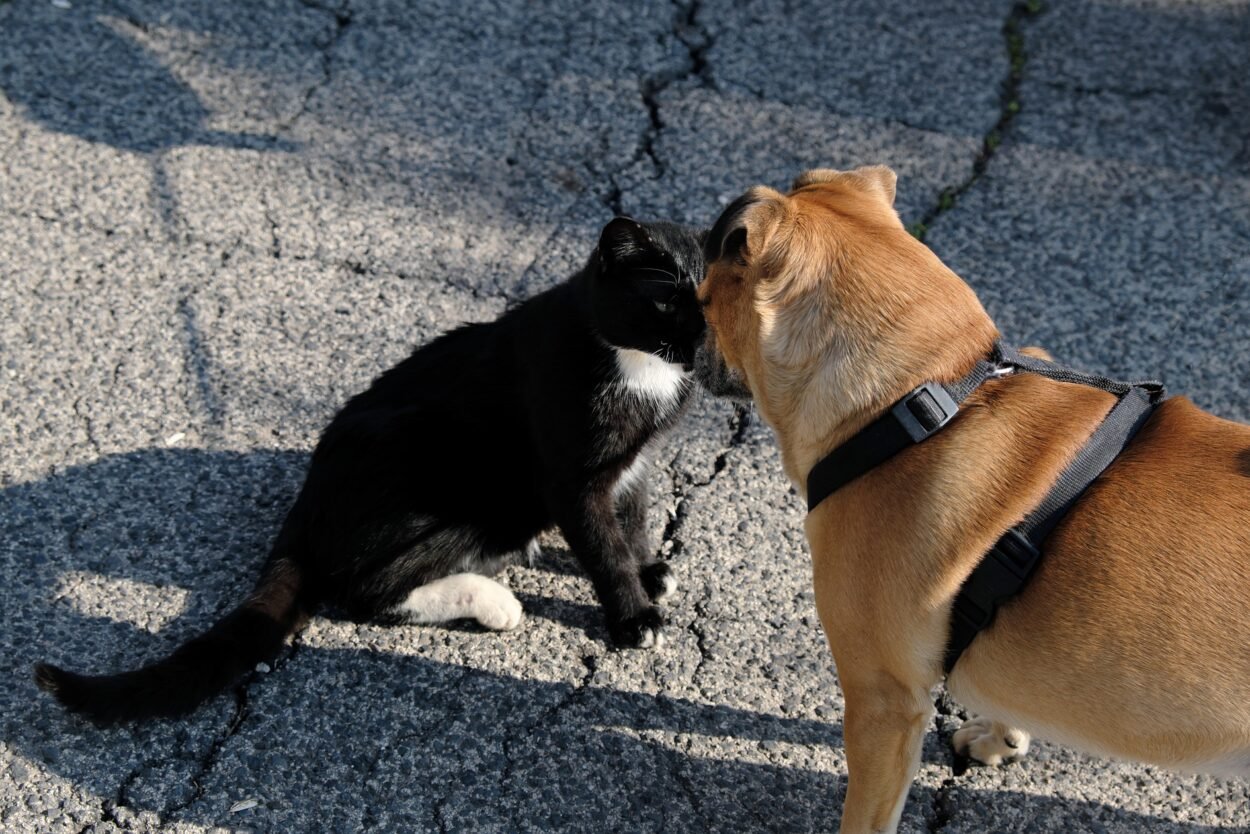 Cats and dogs have a reputation for not hitting it off, as the old phrase ‘fighting like cats and dogs’ suggests.  Well,  this isn’t strictly the case, as owners can create conditions for the two can exist amicably.

Nevertheless these animals tend to be naturally wired to be antagonistic to each other. Here are some reasons why:

Before the two species were domesticated, cats and dogs were strictly street creatures. Dogs are descended from wolves – pack animals, where a tussle over food would lead to one or more backing down. Cats were lone predators not pack animals, and are likely to be more cautious when approaching food, but historically didn’t have a peer to back down to. This might explain why cats don’t back down once committed to a fight.

Cats and dogs have very different behaviours. For example, dogs wag their tail when they are excited, but only occasionally as a result of aggression. A cat’s purr is a sign of contentment, but to a dog it might sound like a growl (aggression).

They both chase smaller things

Both dogs and cats have an instinct to chase animals smaller than them that run away. For dogs this includes cats and kittens. Most cats flee, but others might put up a hiss, and a scratch. Cats fight differently, and cats will want to protect their young, so while dogs tend to chase cats, sometimes they get themselves into hot water.

It is during this time that puppies and kittens are most susceptible to training. It can determine their behaviour, and how to interact. Their experiences during this time will have a lasting effect, determining whether a dog or cat can learn to live alongside the other. If the experience with a dog is negative (and visa versa), a cat will bring this into future interactions them . The socialisation period is between around 5 to 12 weeks for dogs, and 4 to eight weeks for cats. If you bring a puppy or a kitten into your household where there is already a member of the other species, consider that this is an important period in its development.

So, while you can’t guarantee they will get on well, you can take steps to improve chances that they will be OK together! For tips on this, see our blog post, Tips on how to make a cat and a dog become friends.

Why not treat your pet to a monthly surprise? Try one of our Wufwuf boxes for dogs, or MyMeow for cats! 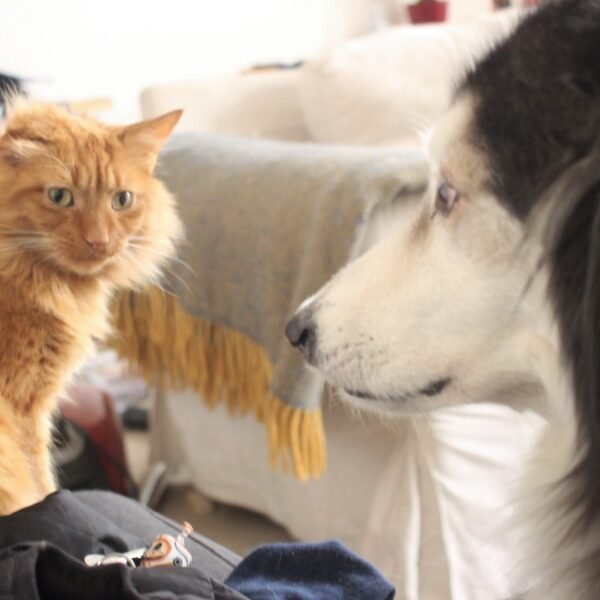 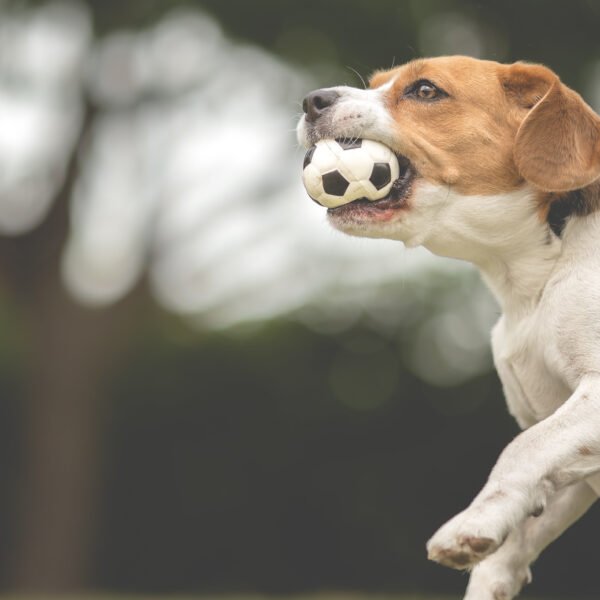 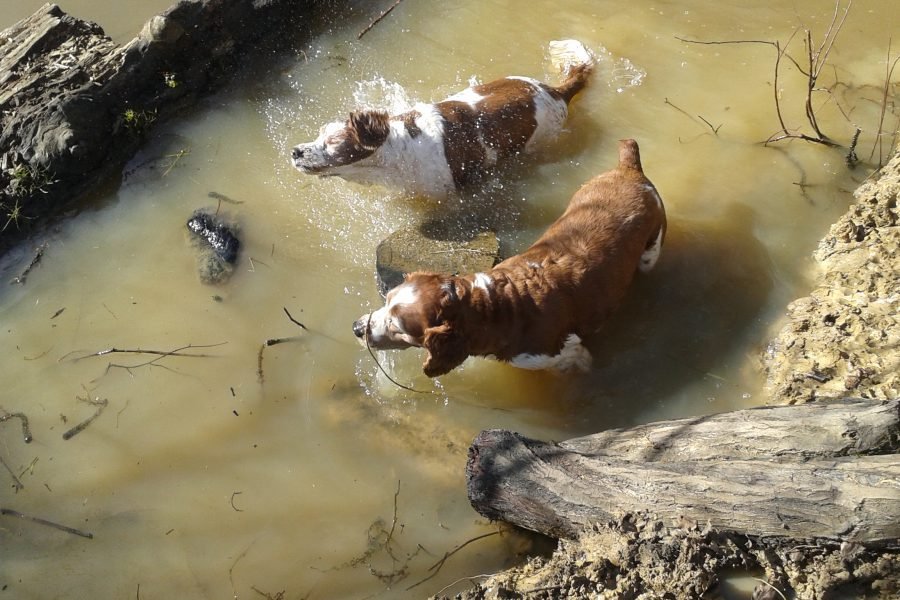 Can our dogs help us with mindfulness? 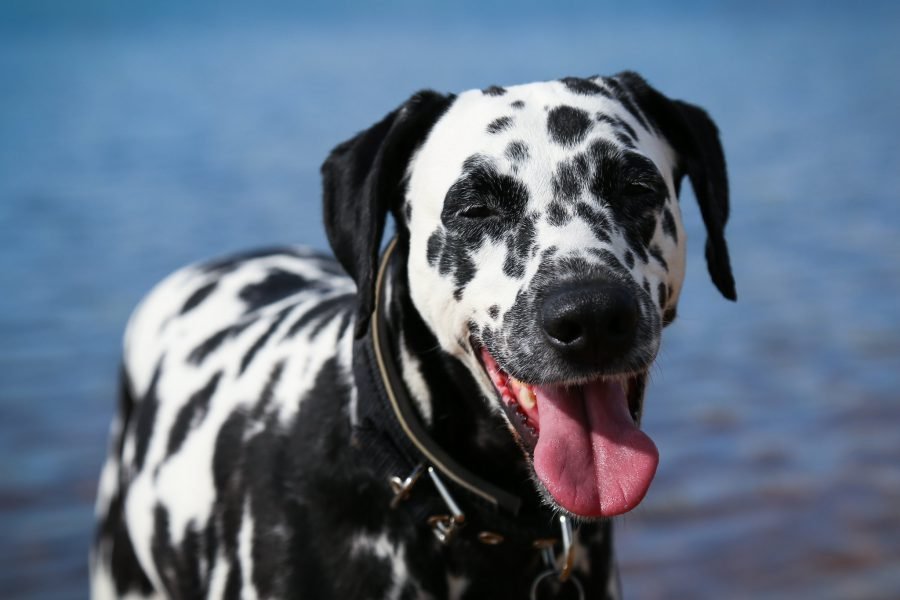 Is Your Dog Happy?