From pirate ships to luxury cruise liners, dogs have an exciting history of accompanying mankind across the seven seas on boats and ships of all types. This collection spans both truth and fiction, to highlight the adventures of seadogs sailing between our shores!

Spike in Sinbad: Legend of the Seven Seas (Dreamworks, 2003)

This is one of the stars of a movie based on the legendary Sinbad the Sailor. This animated classic details Sinbad’s quest to save the life of his best friend. He is accompanied by the loveable Spike – a drooling and buoyant Bull Mastif. Spike provides plenty of laughs, and courageously comes to the aid of his companions. At a key moment he ties all the crew to safety. You can check out Spike below:

Next is the true story of a mixed breed dog re-named Sinbad who as a sea dog, sailed in the USCGC Campbell during WWII. Sinbad served as a Coast Guard mascot, good luck charm, and morale booster. When the Campbell collided with a U-606 in 1943, the commanding officer requested that Sinbad remained as an ‘essential’ part of the crew. His spirited demeanor later picked up fame with appearances in Portugal, North Africa and Boston. He was even responsible for stopping traffic in New York. Later, the navy decided to overlook his two court marshalls, after his starring in Reader’s Digest and The Boston Daily Globe!

Ernest Shackleton led an expedition to cross Antarctica, sometimes known as ‘Endurance’, with a crew and 69 dogs. The largest of this pack was called Samson, whose human partner was Leonard Hussey – ironically the smallest man in the company! On a momentous occasion when the ship collided with pack ice in the Weddell Sea, the dogs waded off of the ship to land-based shelters. These were called ‘dogloos.’ The crew found that the 69 dogs were essential to raising their spirits, as the exercise and races proved the best entertainment during the toughest times by sea and ice.

From cabin crew-mates to first-class passengers, the first and last voyage of the Titanic contained a variety of pooches. At least 12 dogs were known to have been aboard the ship when it sank (at least according to the records). Three of these were survivors – a Pomeranian, and two separate pekingeses, one of which was called Sun Yat Sen. A particularly touching story is that of first-class passenger Ann Elizabeth Isham, who did not survive. Her Great Dane was too large to bring on a lifeboat, so she decided to remain aboard the ship with her loyal friend.

Looking for something great to treat your dog with? Try our monthly box of delights! 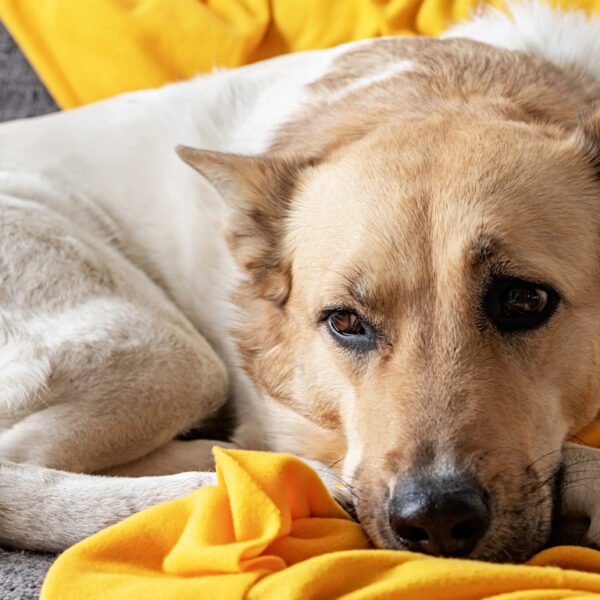 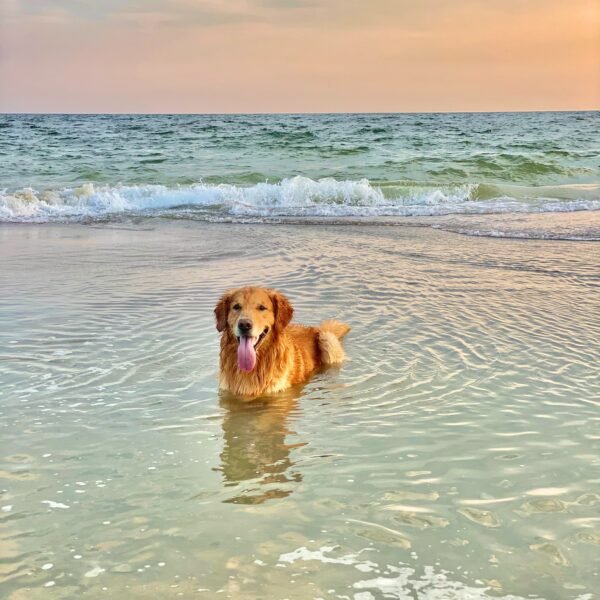 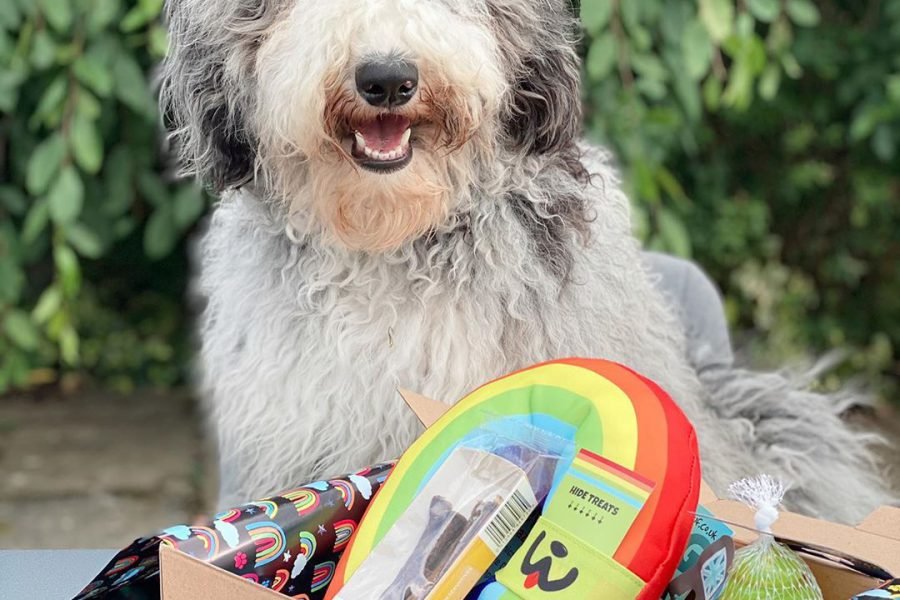 Wuf Wuf Moments of Joy from our subscribers 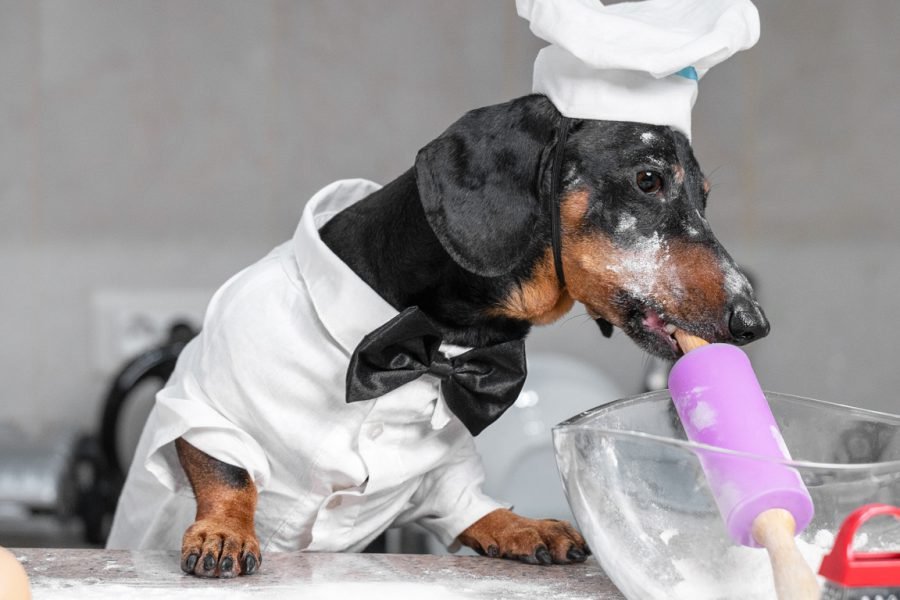