The Barcelona superstar Messi has a giant, brown French Mastiff named Senor Hulk guarding his mansion in the suburbs Barcelona.

Alexis Sanchez’s two golden retrievers, Atom and Humber, are probably the most famous dogs in the sport. 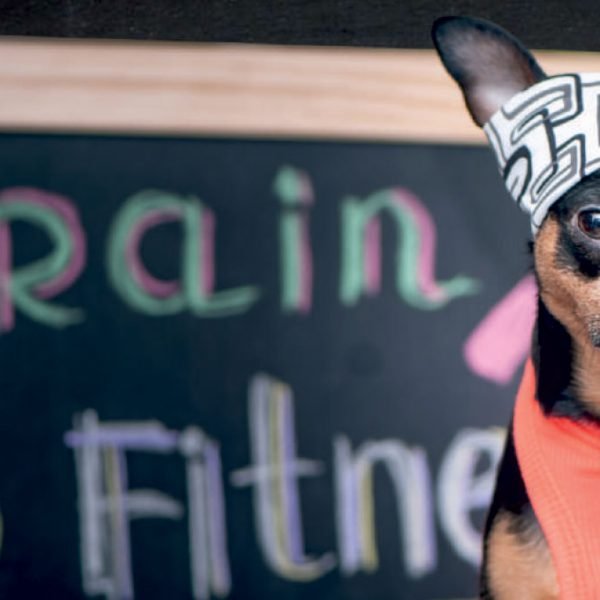 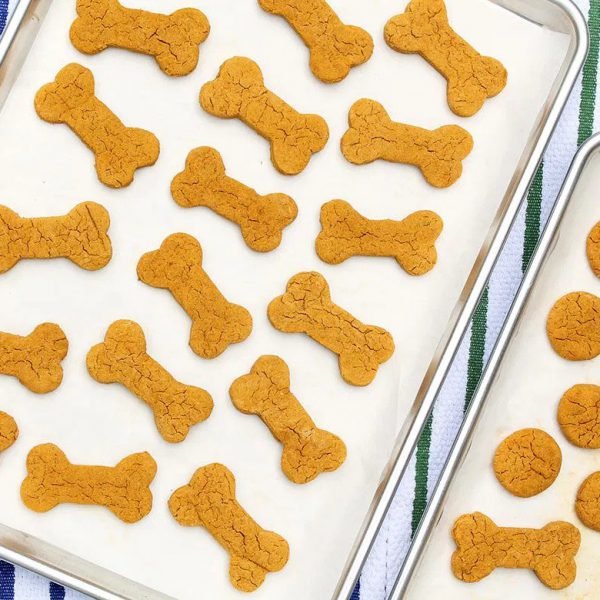 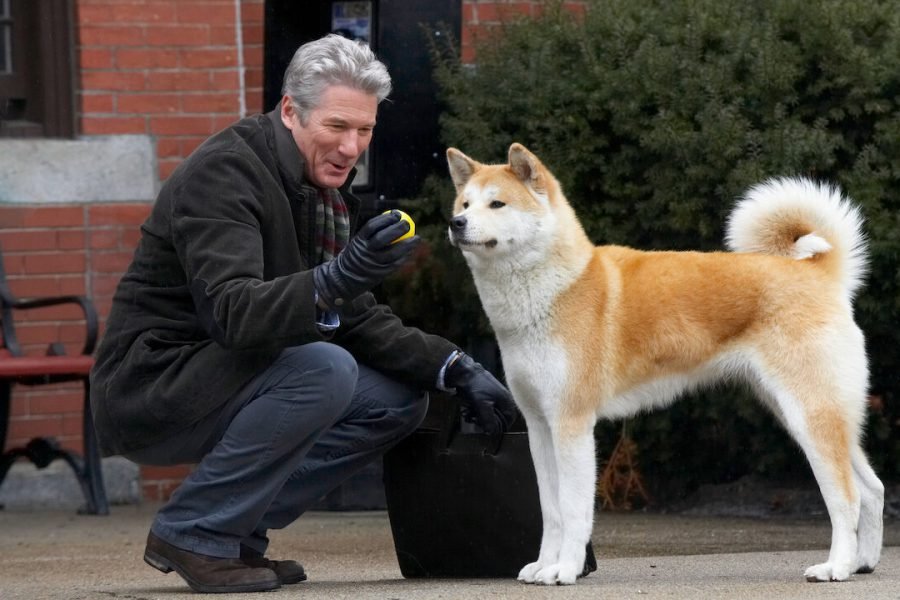 What does your dog see when it watches TV?

Any cookies that may not be particularly necessary for the website to function and is used specifically to collect user personal data via analytics, ads, other embedded contents are termed as non-necessary cookies. It is mandatory to procure user consent prior to running these cookies on your website.