Well the answer seems to be, almost but not quite!  The pleasant temperament and other features of the Labrador, are very popular and it is indeed the breed with the most amount of UK kennel club registrations.  In fact, the Labrador would have topped this UK list if ‘mixed breed’ was not an option.  This is according to a report by Rover.com, focusing on households in 10 major UK cities.

Mixed breed tops the poll, although, other reports vary (see below). Rover.com focused on urban areas rather than the country as a whole, so, could it be this influenced the results? Larger breeds tend to be more popular more popular in rural areas, while smaller dogs are preferred in more built-up ones. Certainly Rover.com lists a number of small dog breeds high up on the list.

Here is the top 10 for 2020 (according to Rover.com). In the near future we’ll be featuring each of these in separate blog post, so keep an eye out!  At first position as we know, is Mixed Breed. Mongrel pups are said to have great personality and temperament, as are #2 Labrador Retriever. The Cocker Spaniel is at #3. Famous British breeds, The Jack Russell Terrier and Staffordshire Bull Terrier are at numbers 4 and 5, while the little Cockapoo is at #7.

The French Bulldog at #8 is fast rising in the popularity stakes, and 8 – Border Collie, is no surprise at #9. The exotic Shih Tzu, is China’s most famous dog to the UK and is at #9. The tiny Chihuahua is UK’s 10th most popular.

For an alternative list (and one that tells a different story), you may want to check out the 2019 one from the ITV programme, Britain’s most popular dogs. 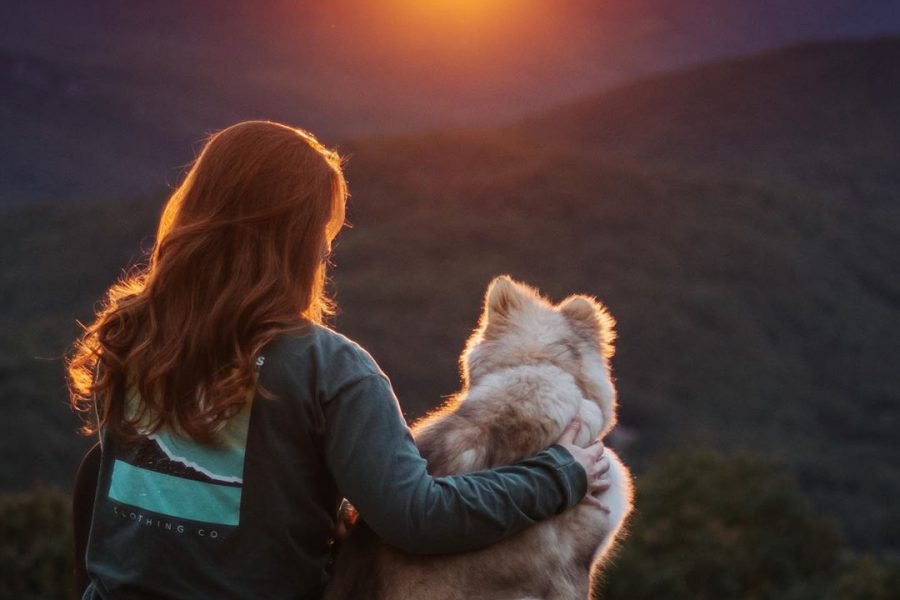 Outdoor Activities for Your Dog – 5 things you can do. 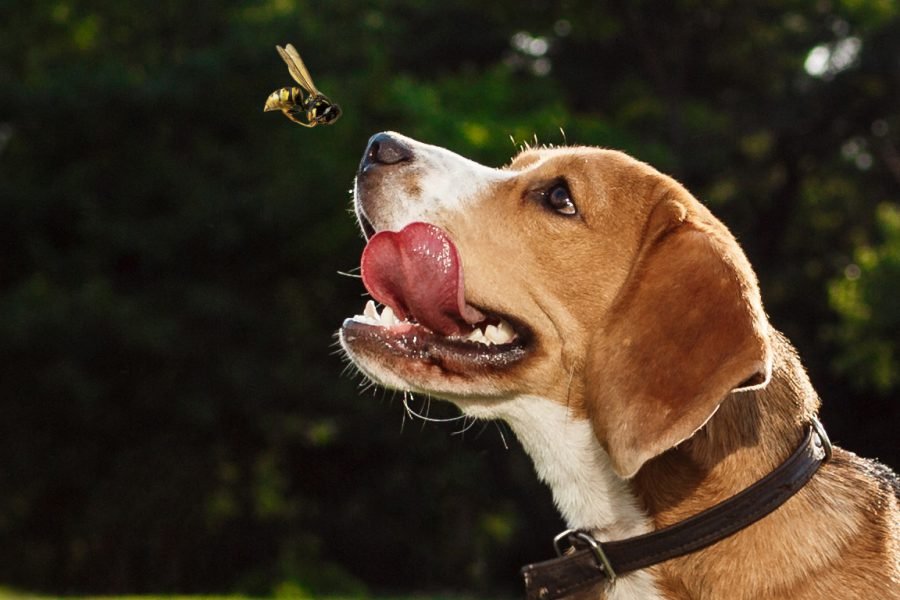 The Dogtor – Bee and wasp stings in dogs

What does your dog see when it watches TV?