Back in 2011, after appearing in a Youtube video, a called Denver became an internet sensation. Her owner Mali Vujanic had come back home to find the cat treats eaten up. He decided to film the occasion taking the part of an interrogator. As you can see in the video, Denver appears to look guilty. At the end of the video, Denver is told ‘you know the routine’. She then promptly and forlornly gets up to go into her kennel, like a repeat offender.

Some commentators weren’t convinced Denver was guilty, one of them exclaimed,

…this is one of the gravest injustices of the century. I still believe Denver was innocent.

Denver soon became a Youtube sensation and reached over 2.5 million viewers on Youtube. As a result, The Fox network invited her and her owners to appear on a prominent show. As you can see in the video, Maisy – Denver’s step sister-dog came along too. However, rather than sitting there looking guilty, this time Denver appeared looking very relaxed and content.

After this, Denver appeared in more videos, but in February 2018 she unfortunately passed away. In response, many paid their respects to the joy that she had given them. Said one.

I am just learning about Denver’s passing. I watch her videos all the time when I need cheering up. Thank you for sharing her with the world. She was a special dog!

In short, although Denver’s initial burst of fame was brief, she is still fondly remembered. In tribute to one of Youtube’s top pets, here is a compilation of Denver the guilty dog’s best moments. 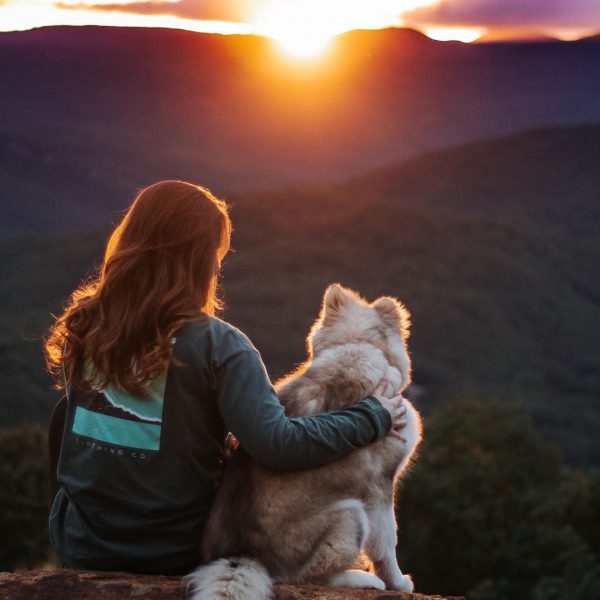 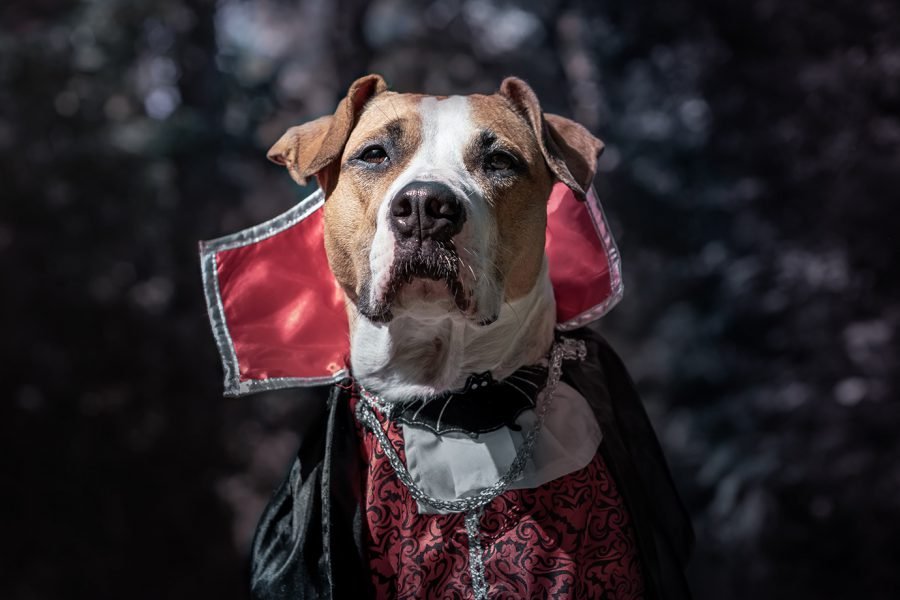 DIY Halloween Costumes for Your Dog 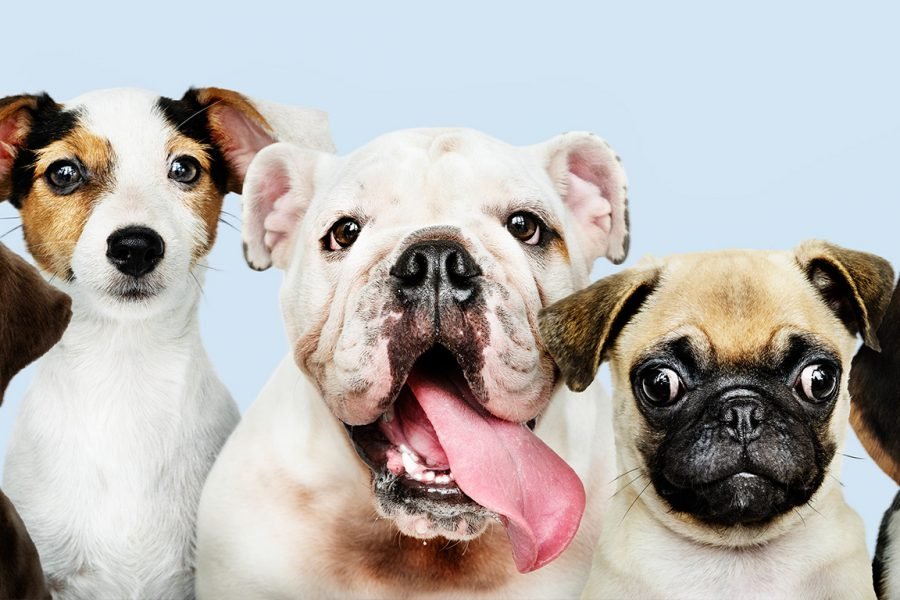 What is the most popular dog breed in the UK right now?