New laws to counter dog theft could see offenders behind bars for five years. On 18th November DEFRA published details of the dog abduction offence. This will be added to the Kept Animals Bill. This is all in the wake of increased dog theft during the pandemic. .

The new law takes into consideration both an owner’s and the dog’s emotional distress, as opposed to the existing one. This treated stealing a dog in a similar way to stealing an owners property. The new legislation is likely to also have a knock-on effect to ownership of other types of pets as well.

There were more than 2,000 cases of dog theft over the past year. There is no doubt, a link between this figure and the massive price-hike for purchasing dogs – sometimes as much an 89% more than before lockdown.

THE PROBLEM: IDENTIFIYING AND PROVING OWNERSHIP

One case in particular attracted news attention and probably helped to raise the issue earlier in the year. Police found over 80 dogs living in cramped and squalid conditions on a campsite near Ipswich. There were all kinds of breeds, as the Metro reported. These included “cocker and spring spaniels, French bulldogs, dachshunds, and whippets crammed inside cages, kennels, and pens of up to five each around their plot”.

Believing these were stolen dogs , Suffolk police then released photos of 48 of them in the hope of attracting owners. However, this was challenging, and apart from 17 of the dogs belonging to owners form the site, police were unable to establish owners.

Eventually, two people were in the dock and one of them (who claimed to have been looking after the dogs for his partner) got jail time for keeping them in ‘unacceptable conditions’.

Meanwhile, the UK government had set up a task force, that not only aimed to crack down on pet theft, but also to improve data and access to it via a single point. This is to aid identification – in future instances like the above case, and to attempt to centralise microchip data.

Environment Secretary George Eustice has responded to the rise in pet-thefts by saying that owners shouldn’t have to “live in fear”.

If you’re interested reading further, here is a link to The Action Plan for Animal Welfare 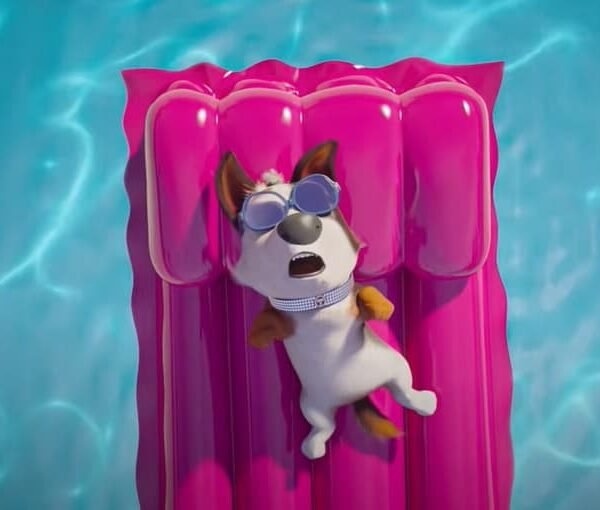 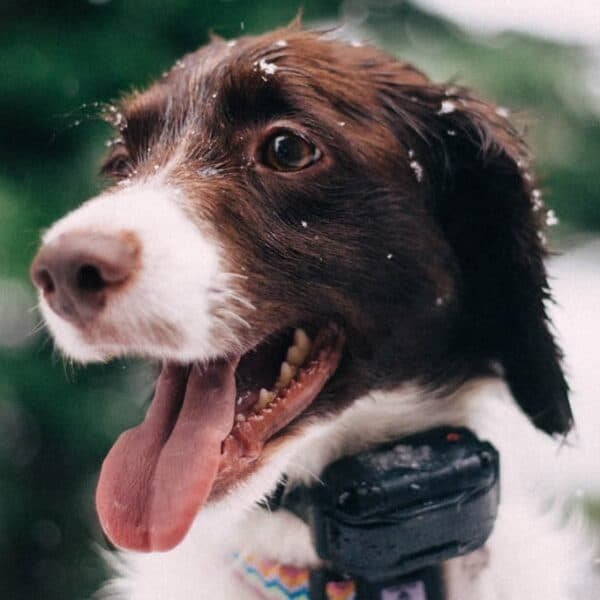 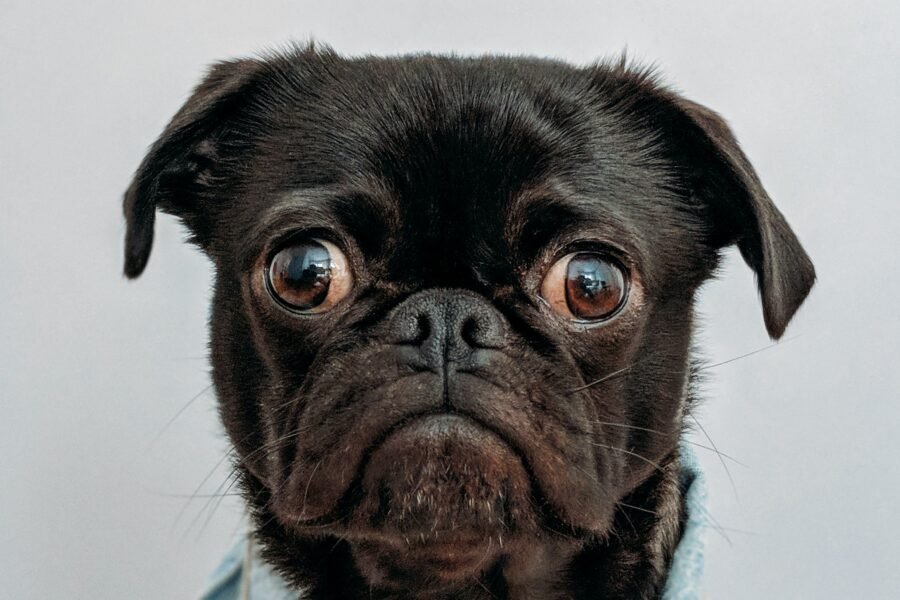 Fighting the Climate Crisis: Look after your dogs with these eco-friendly tips and tricks 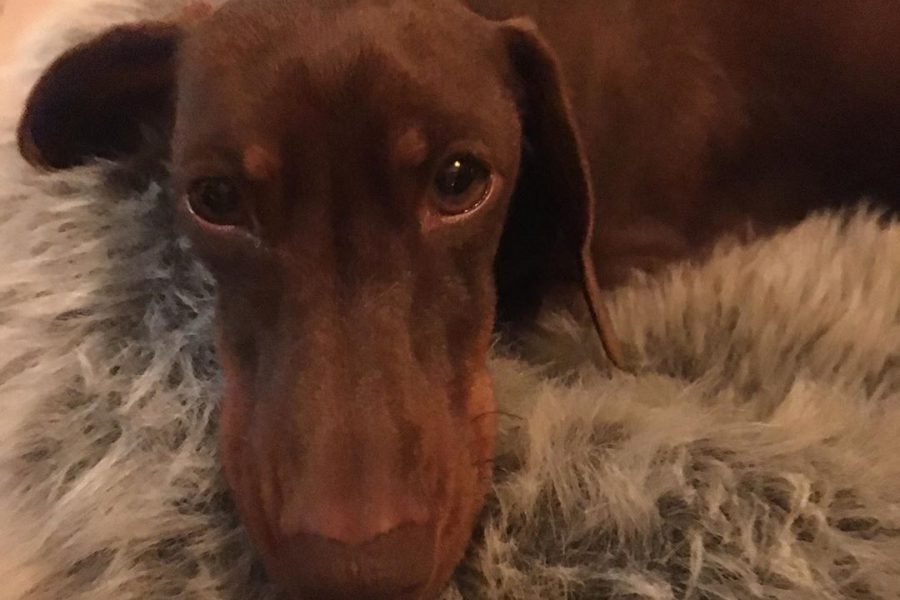 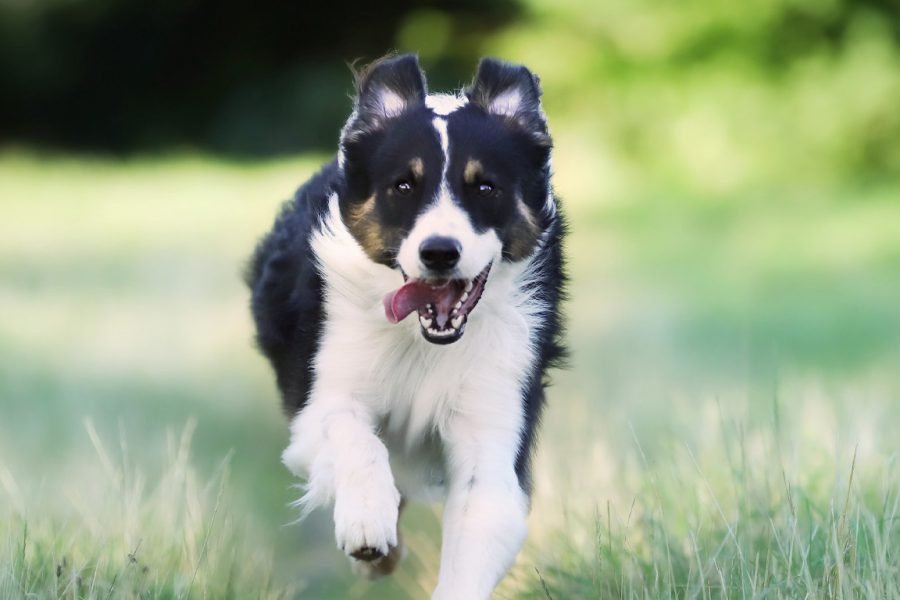 Rugby/Football Stars and Their Dogs