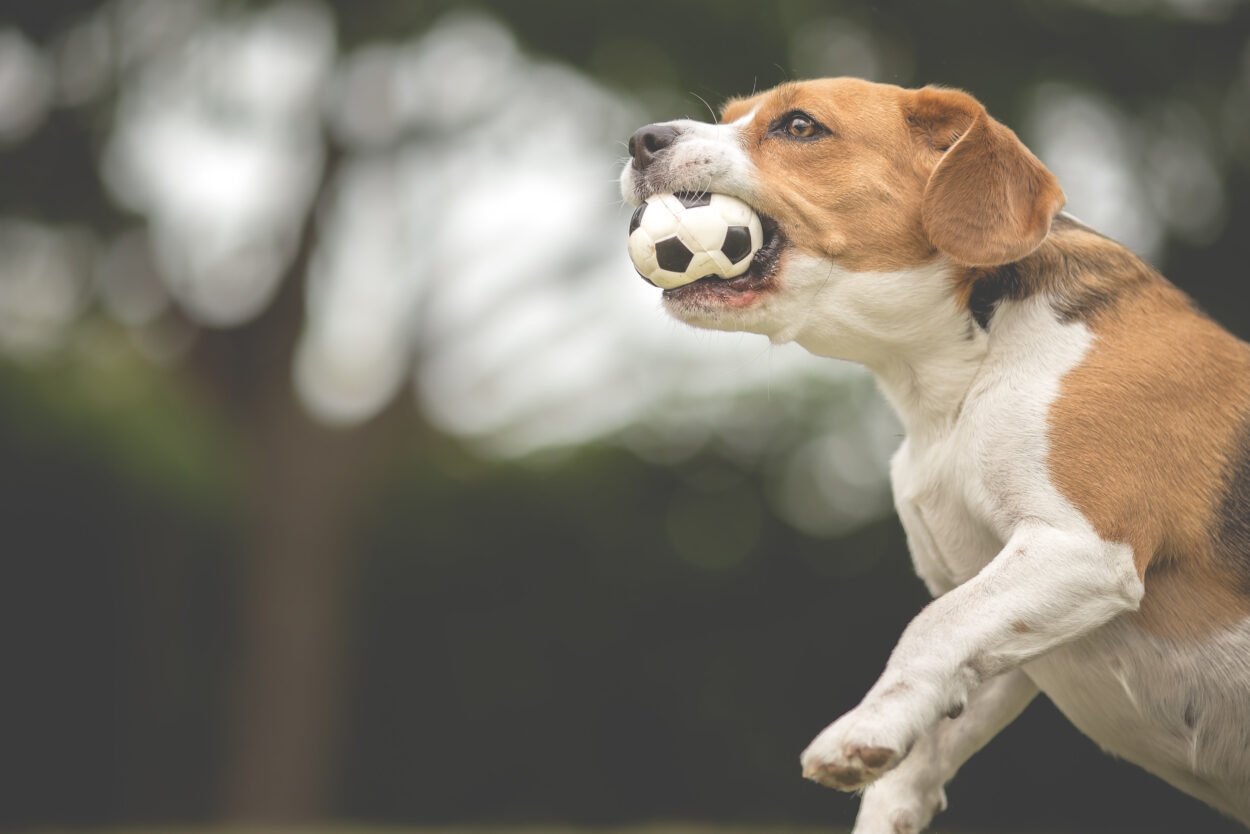 With the new football season underway, our dogs are ready to get their paws involved. Some are born to become football champs, but with different breeds having various strengths and weaknesses, some will fare better than others. Here are our choices for dogs that would best served a 5-a-side fantasy football team, and their positions.

The goalie position goes to this breed, mainly due to a su-paw-star Beagle named Purin from Japan. She holds three Guinness world records. One of these is for blocking most soccer balls from entering a goal. So, in other words, Purin has achieved more in life than some of us, and would make a far better keeper!

Fearless, intimidating, and unwavering – it will take a cunning and tenacious canine to get past one of these! Your canine fantasy football team needs this sturdy defender.

With the ultimate combination of speed and agility, the Australian Shepherd will be able to run the pitch and have no trouble getting that ball either towards or in the net.

Incredibly agile, wired to herd, and willing to run up and down the pitch, this breed also has the smarts to be team captain. If it’s a boy, we could call him David Bark’em!

While a thin breed, the Whippet can outrun most and has the potential to niftily sneak past a defence. They can sneakily get into positions to best shoot a quick goal, all without exhausting themselves by the end of the game!

The ‘Golden’ is very sporty and can run/retrieve balls from quite a distance. He will also provide a bit of eye candy for viewers who are more interested in player-appeal than the outcome of the game. Don’t be surprised if your Retriever makes friends with the other players during the match, though! He’s kind of friendly to everyone. 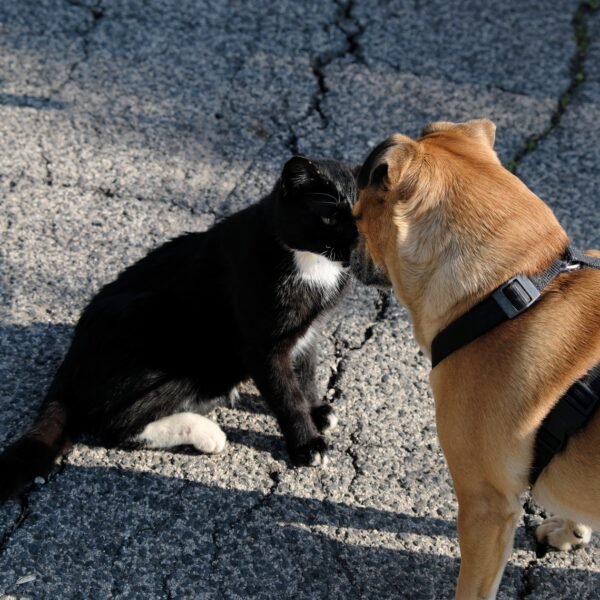 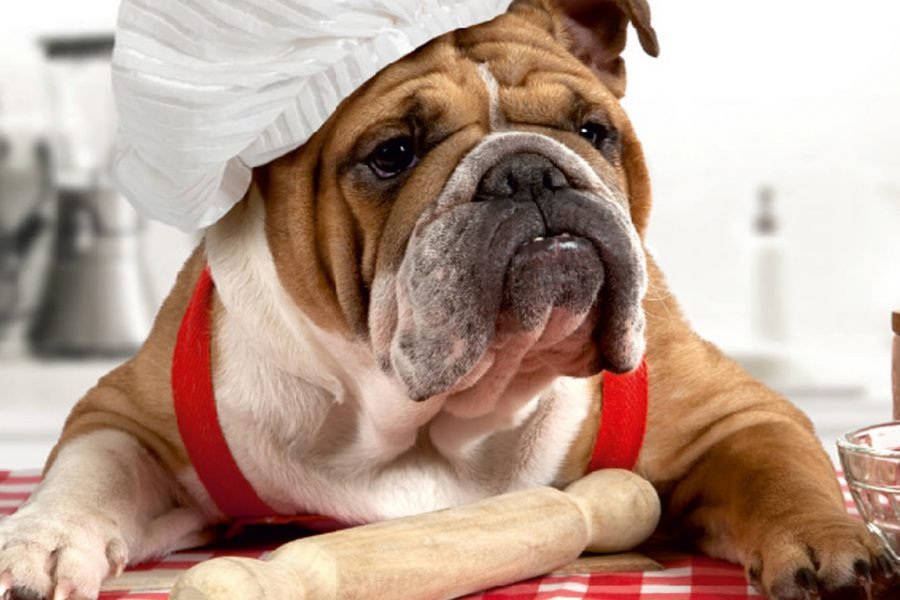 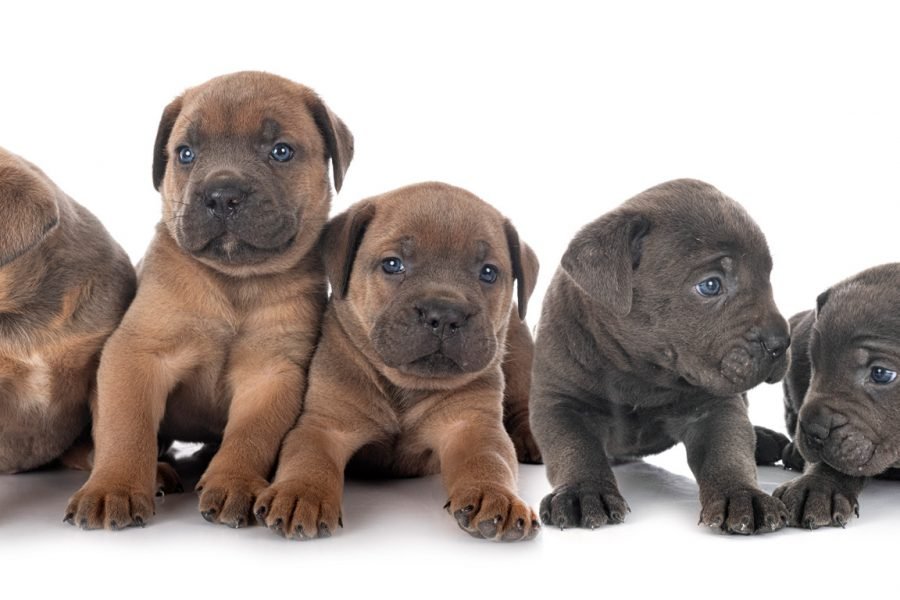 Does a Cane Corso make a good family dog?