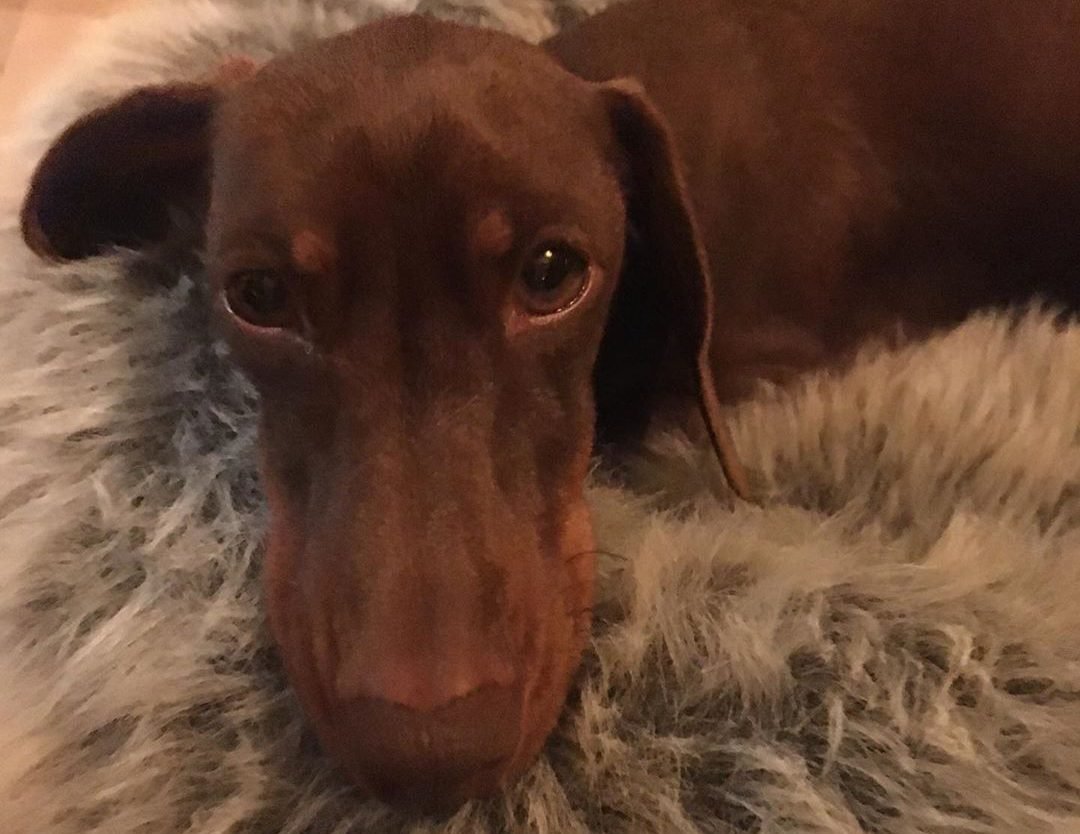 Safe and sound - Pip the Weiner

Pip the Weiner may be a little dog, but she’s travelled a long distance. In the middle of the four-year sailing trip, Covid19 hit and Pip’s owners had to urgently return to Australia and abandon their plans. To make things more difficult, they were could not bring Pip with them, due to import rules.

So, before they left, her owners – the Eilbecks family decided to leave Pip (a Weiner daschund) with friends in North Carolina.  For this Zoe drove for eight hours in a rented car to leave her with her first bunch of friends. Zoe told CNN that during that time,

“Pip went from living on a sailboat to living on a bison farm, “That’s something that really tickles me.”

After travelling a distance of over 10,500 miles and staying with assortment of friends’ houses in South Carolina, Los Angeles, Aukland and Melboune, Pip finally arrived home.

The Sydney Morning Herald reported the emotional scenes as Zoe, Guy and the two boys (Cam and Max) greeted at the airport. They waited to greet Pip off her long haul flight with Virgin. Pip appeared and after a brief moment of uncertainty, she recognised her owners. Zoe told the Herald and there were tears of joy. Zoe’ words were:

Oh Pippy darling, hello. She’s so tiny. I forgot how little she was. I can’t believe I have actually got her back.”

Daschund Weiners like Pip can make great travel companions. They are small enough to sit under a plane seat and unlikely to be unnerved by airport situations. They are also likely to have fewer health issues than other dogs. Being very intelligent, Weiners get restless easily, so it is good to expose them to new things. It would also help to have some lovely WufWuf treats ready for these occasions. 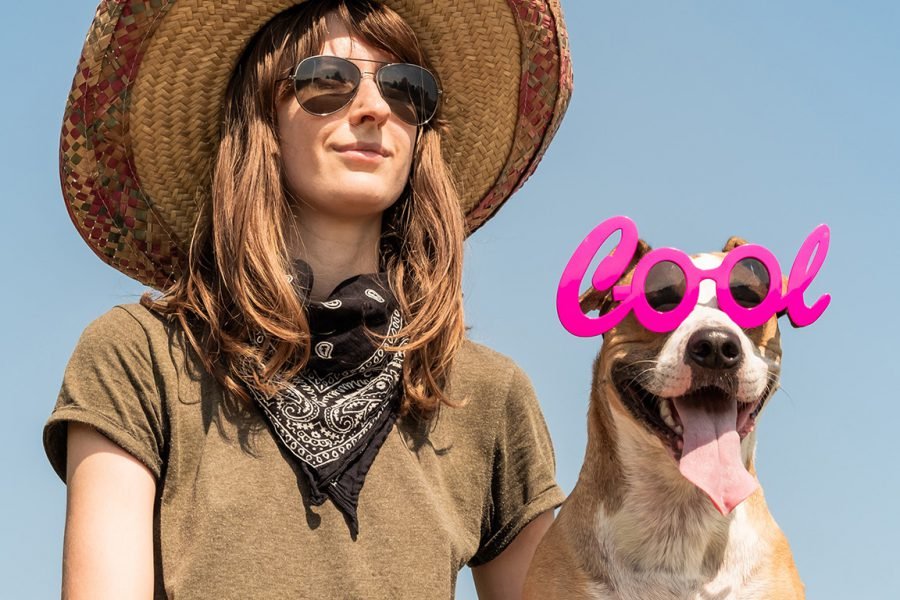 Dog-Friendly Holiday in the UK